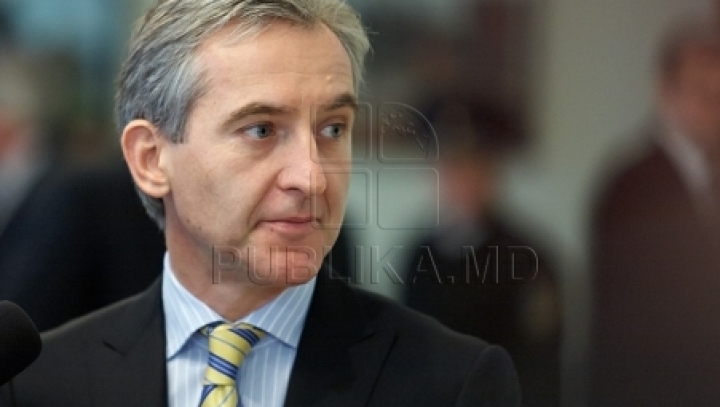 The Popular European Party from Moldova (PPEM) will start discussions with the representatives of the ruling Coalition to set up a partnership viewing the European integration.

The decision has been made today, by unanimous vote, by the PPEM’s National Council. After the reunion, the party’s leader Iurie Leancă has stated the talks with the parliamentary majority will start next week.

"We’ll discuss an agreement with certain clear priorities, without which our society won’t advance. The question is about reforming the judiciary and combating corruption. Certainly it’s also about the banking sector and about returning the damages brought to the banking sector. It’s also about punishing the ones to blame for that (bank fraud)," Iurie Leancă said.

According to Leancă, the partnership with the parliamentary majority has been suggested by European officials, who are ready to get involved more intensely in promoting reforms.

The PPEM president says he is the party’s candidate for the presidential elections of October 30.

Last week, the majority Coalition from the Parliament launched an invitation to discussion to the pro-European parties: the PPEM and the PLDM. The Liberal-Democrats ignored the invitation.