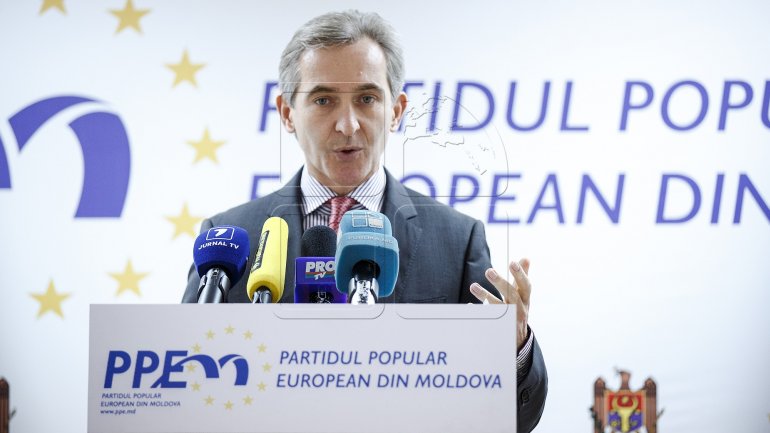 Iurie Leanca does not give up the presidential race. He came with an answer for the president of European People’s Party, Joseph Daul, former promoter of Vlad Filat, who asked the PPEM leader to give up in favor of Maia Sandu.

Iurie Leanca wrote on a social network that he is optimistic, no matter the opinions of some politicians, who in the past made wrongful choices and had faith in some Moldovan leaders who did not deserve it.

The former prime minister made reference to the fact that previously the members of European People’s Party supported the liberal-democrat Vload Filat, sentenced to nine years in jail for corruption.

According to Leanca, Joseph Daul does not represent the entire family of the European People’s Party members.