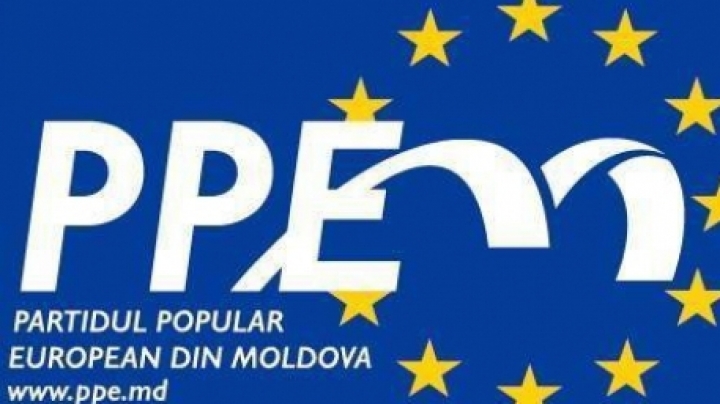 European Popular Party of Moldova is skeptical about PLDM, PAS and DA partnership announced on Monday.

The general secretary of the party, Michael Căpăţînă said that PPEM representatives don't want to align to policies that want to protest today, tomorrow want European integration, and in a week they want Customs Union integration.

Moreover, Mihai Căpăţînă expressed hope that PAS and PLDM will understand how dangerous the "alliance" with Andrei Nastase and his party is.

According to him, interests and true purposes of the three parties are very different.

The three parties announced they would band together for presidential elections on 30 October and will present a single candidate for president.