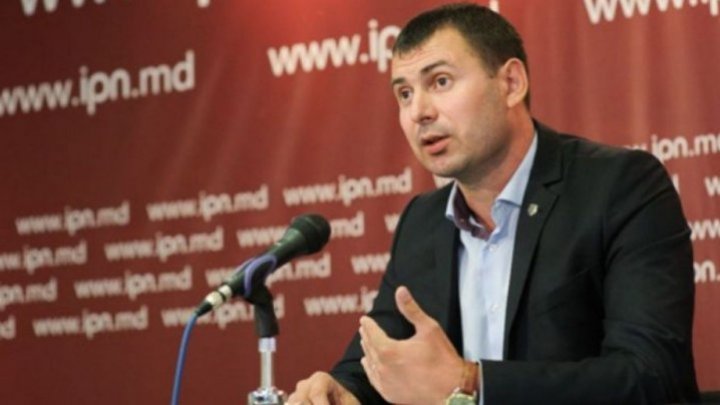 President of PPDA Vasile Costiuc urges people to join the protest in front of PAS headquarter. The event will take place at 15:00. The decision was taken after party led by Maia Sandu had decided to give Socialists the post of Parliament President.