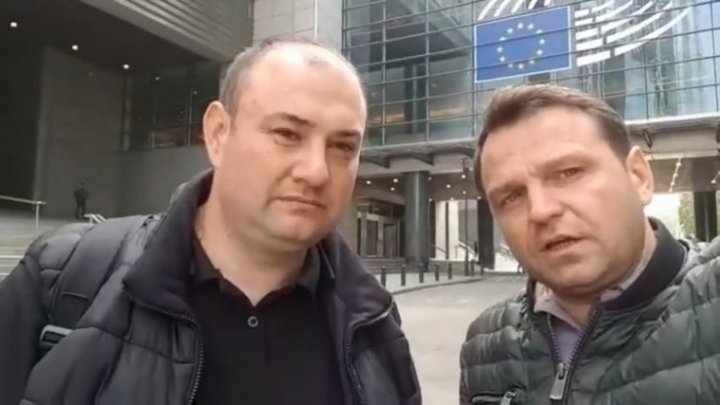 One of the most active members of the Dignity and Truth party, Sergiu Cebotari, was acquitted in the file in which he is accused of fraud and forcing 14 people to work. This, after previously, he was sentenced to eight years in prison and was deprived of the right to work as an entrepreneur, for a term of up to four years.

Magistrates of Chisinau Court of Appeal made this decision which was confirmed by Cebotari's lawyer, Angela Istrati.

The decision of the court is entitled to appeal to the Supreme Court of Justice.

Sergiu Cebotari was detained by the police in 2016, after several people complained they were forced to work. Meanwhile, another person accused Cebotari of embezzling his property.

Two years ago, in an investigation conducted by journalist Gabriel Călin, several people complained that they were being tricked by Cebotari. According to the investigation, Cebotari was acting as a legal entity and taking by fraud, oil and seeds from several companies in Falesti, Straseni, Nisporeni, Ungheni and Chisinau.