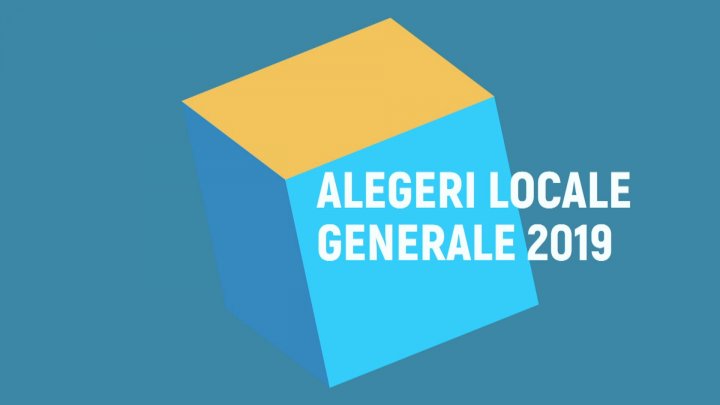 Andrei Nastase, the candidate of bloc ACUM for Chisinau City Hall made the first statements after the polling stations were closed.

"I will wait for the official results and make the declarations", said Andrei Nastase.

According to the colleagues of Andrei Nastase, the results are surprising because they expected the leader of DA to win the Chisinau mayoral race.

"We are analyzing now all aspect the problems. The results of the local elections fell short of our expectations. We expected a victory", mentioned Alexandr Slusari, the Vice President of the party.

"Only after analyzing all the official reports can we go into details", said PPDA MP Dinu Plîngău.

Ion Ceban thanked all Chisinau residents and assured them that he would be the mayor of all citizens.

"I see no other solution than to work together, to divide responsibilities and not positions. And we'll do it starting tomorrow. I want to thank my family, who has been patient all this time. I want to thank the team that worked with me on this campaign - they are special people. And I want to say that starting tomorrow we will work for the benefit of Chisinau and its inhabitants,” mentioned Ion Ceban at a press conference.

According to Igor Dodon, Ion Ceban should be the mayor of all Chisinau residents .

"The citizens of Chisinau are the winners in this election. It was a historic moment. Ion Ceban should be the mayor of all Chisinau residents of both those who voted for him and those who didn't vote for him. I urge Mr. Ceban not to engage in politics at the City Hall.

People are expecting solutions to some concrete problems in Chisinau: roads, water, sewerage, etc. People want changes for the better. And I think this is possible," said the head of state.

The second round of local elections took place on Sunday, November 3, in the 384 localities of Moldova, where no candidate for mayor had obtained more than half of the valid votes.