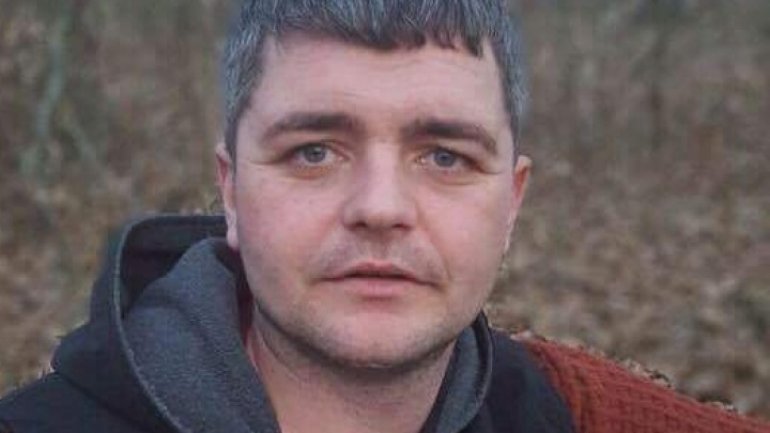 New dropouts from Dignity and truth Party (PPDA,) backed by the Ţopa runaway felons. An activist, Sergiu Suharenco, wrote on social media he was not a DA member any longer. The announcement comes after audio recordings about scandals in the PDA appeared in media.

Sergiu Suharenco was seen next to the PPDA leader at the protests staged by the party.

In October 2016, Suharenoco and other activists carried a mortuary wreath to the then president, Nicolae Timofti, and put it at the President’s residence.

Earlier this year, dozens of DA members from the central district of Orhei left the party.

The dropouts started last summer with members from Chișinău leaving and expressing their dissatisfaction with the authoritarian and anti-democratic rule of leader Andrei Năstase.

Also representatives of the Independence War Veterans left the PPDA, unhappy with the platform turning into a political party.