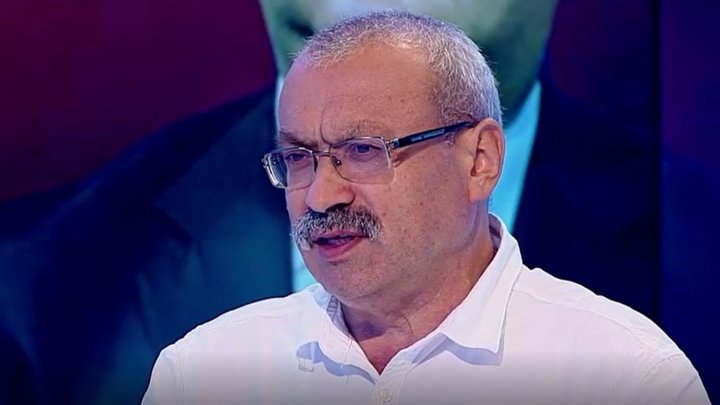 PAS, PPDA and PSRM place their people at Central Electoral Commission after the resgination of former members of this institution. This is the opinion of former Deputy President of Christian-Democratic People's Party, Ştefan Secăreanu.

"I wonder how independent this Central Electoral Commission could be after the actual governance set up their people in this institution without organizing public competition?

What do Moldovan citizens obtain from your rhetoric to de-oligarch the state institutions?"

Another candidate is Dorin Cimil who was proposed by PAS, according to Judiciary Committee President Sergiu Litvinenco.