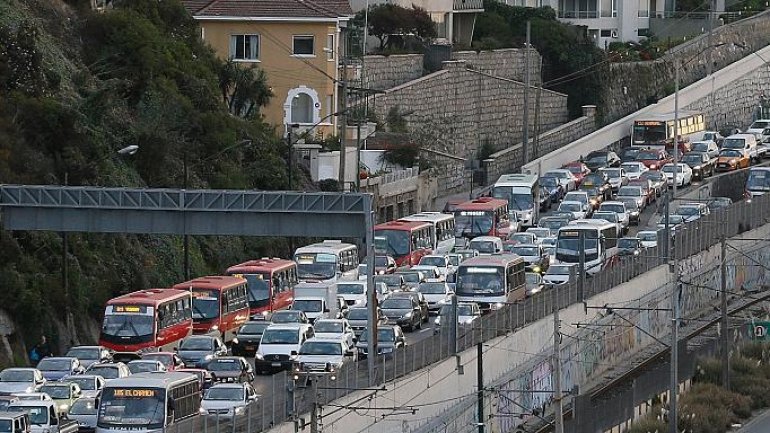 Chile’s been rocked by a major earthquake, but there are no reports of any deaths or serious damage, as stated by Euronews.

With a magnitude of 7.1, the quake struck on Monday off the west coast, around 35 kilometres from Valparaiso.

It briefly caused alarm along the Pacific coastline, and rocked the capital Santiago.

There were some evacuations, but a tsunami warning was cancelled. Mobile phone networks went down for a while in some areas.