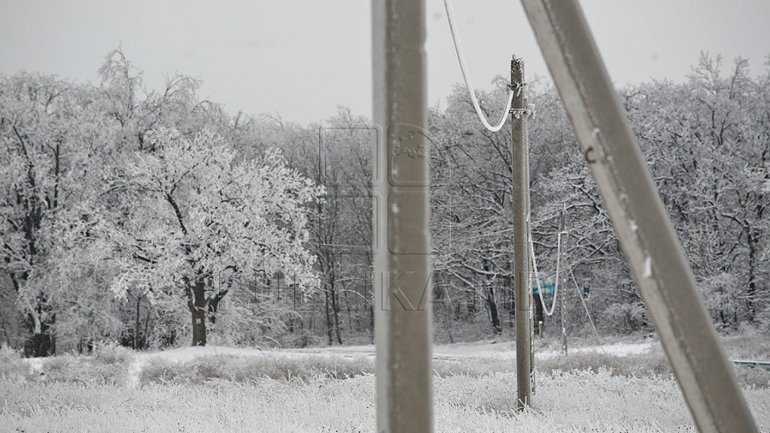 Snow caused power outage in over 260 settlements from Moldova. In many villages, many power lines snapped and installations started malfunctioning, causing consumers from multiple districts, mostly from South, to experience power outage. At the same time, even some suburbs from Chisinau suffered.

In order to eliminate all defects caused by strong wind and snow, Red Union Fenosa dispatched 98 teams to restore the pylons from districts from all over Moldova.

To this moment, employees managed to bring power back on in 30 settlements.

-Avoid power lines lying on the grows, or hanging from pylons and trees;

-Do not touch any snapped power lines;

-Do not approach electrical installations, because there is the risk of being electrocuted.