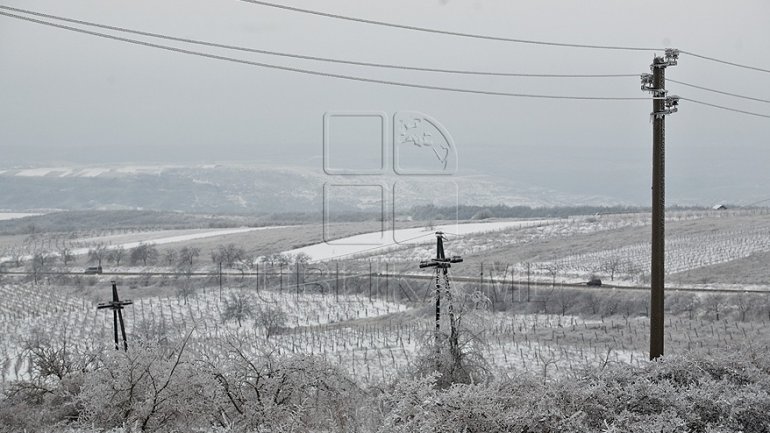 Rescuers have announced that at the moment, power is back on in the whole country.

According to General Inspectorate for Emergency Situations, this morning, the last villages who suffered from last week's snow induced power outage were reconnected.

At the same time, in the past 24 hours, rescuers were called in 13 time. In Teleneşti, they assisted a bus that went off the road and a tractor that fell in a ditch.

While in Hâncești, firefighters dug out a car. To complete the operation were required 68 rescuers and 16 vehicles.