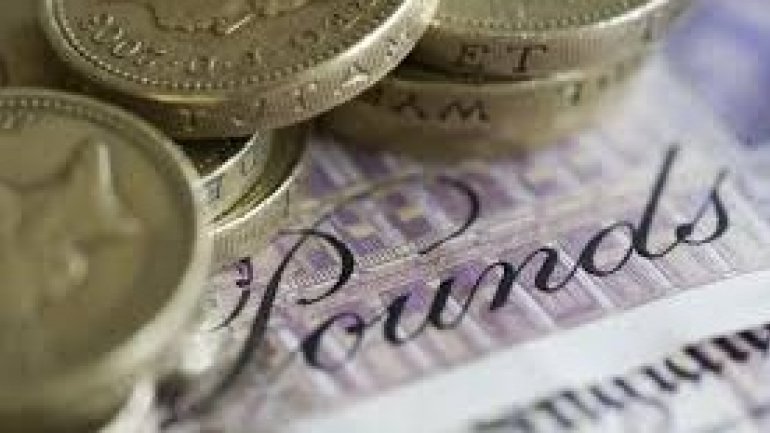 The pound stabilised on Monday after suffering its biggest one-day drop in about eight months on Friday in the wake of the shock election result, BBC informs.

Analysts said markets were now waiting to see how the government's approach to Brexit would change, if at all, following the election.

Mrs May had been hoping to increase her majority ahead of the upcoming Brexit negotiations with the European Union.

She is now in talks with the Democratic Unionist Party to support her administration.