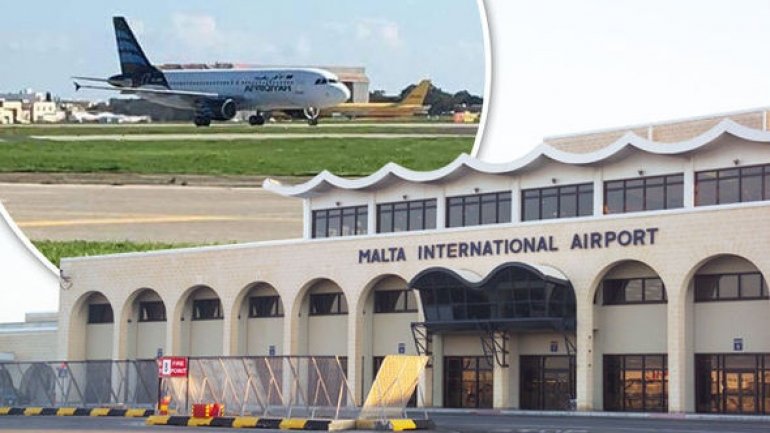 A Libyan passenger plane with 118 people on board has been forced to land in Malta in what the Maltese prime minister called a "potential hijack situation", informs BBC.

The Airbus A320 was flying inside Libya for airline Afriqiyah Airways when it was diverted, local media report.

There were two hijackers involved, who threatened to bomb the plane, according to initial reports.

Malta International Airport confirmed on Twitter that there had been an "unlawful interference" at the airport.

It said emergency teams had been dispatched.