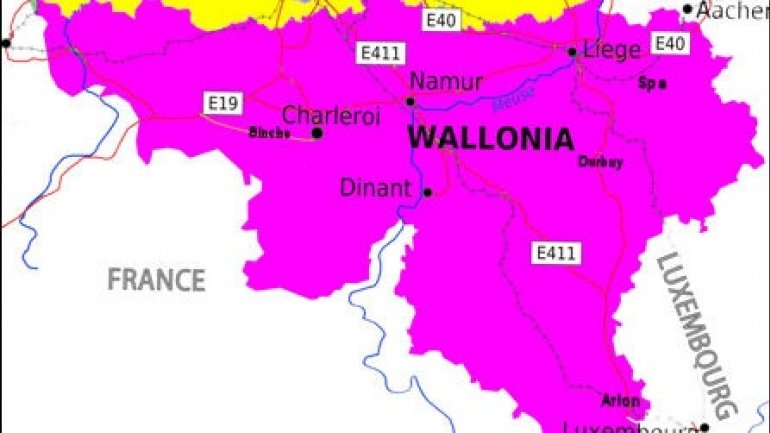 The European Union's hopes of signing a landmark free trade deal with Canada this week appeared to evaporate on Monday as the Belgian federal government failed to win the consent of French-speaking regional authorities.

European Council President Donald Tusk had given Belgian Prime Minister Charles Michel until Monday, three days before the planned signing, to resolve the impasse. But a meeting Michel hosted with leaders of the five sub-federal authorities whose permission he needs to go ahead ended in stalemate.

Tusk is now expected to contact Canadian Prime Minister Justin Trudeau and call off an EU-Canada summit that was scheduled for Thursday in Brussels, although all sides insist that the CETA pact, seven years in the making, remains in everyone's interest.

"We cannot give a yes," Paul Magnette, the premier of the Wallonia region, told reporters as he emerged. He said the main problems remained not with Ottawa, which has already agreed to modifications in the deal, but with the EU authorities.

Other Socialist-led regions, including bilingual capital Brussels, are ranged behind the Walloons, while Dutch- and German-speakers back Michel's liberal-led federal coalition:

"We have a Yes from the federal, Flemish and German-speaking communities and it's a No from the others," said Flanders premier Geert Bourgeois after the meeting at Michel's residence lasting less than an hour.

"It's a real shame," the center-right leader said. "We're the laughing stock of the whole world. It's bad for Wallonia, for Flanders, for Belgium, for Europe, for the whole world."

Michel said it was too early to say CETA was dead and that the Walloons and he were still open to dialogue but that he must inform Tusk that Belgium was not in a position to consent now to a deal that all 27 other EU member states are ready to support.