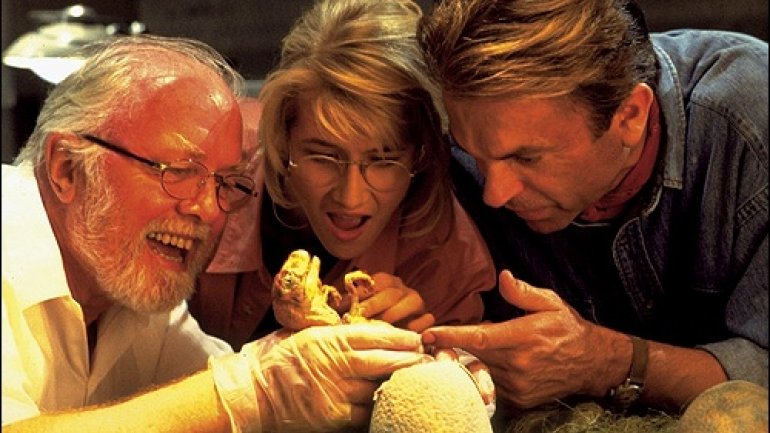 Dinosaurs might live on today as birds, but they hatched like reptiles. Developing dinos stayed in their eggs three to six months before emerging, far longer than previously suspected, researchers report online January 3 in the Proceedings of the National Academy of Sciences.

With few clues to dinosaurs’ embryonic lives, scientists assumed that young dinosaurs shared modern birds’ swift incubation period, which ranges from 45 to 80 days for eggs in the size range of dino eggs. A reptile egg generally takes about twice as long to hatch as a bird egg of similar size, says lead author Gregory Erickson, a paleobiologist at Florida State University in Tallahassee.

But counts of growth lines on the teeth of rare fossilized dinosaur embryos from two species, Protoceratops andrewsi and Hypacrosaurus stebingeri, suggest a longer trajectory like that of reptiles, say Erickson and colleagues at the University of Calgary in Canada and the American Museum of Natural History in New York City. These lines, laid down daily on teeth, can be used like tree rings.

The longer incubation time might have worked against dinosaurs, Erickson says. Guarding a brood of eggs for many months could put parents at risk of attack. And a species hit by environmental catastrophe would have a harder time bouncing back.