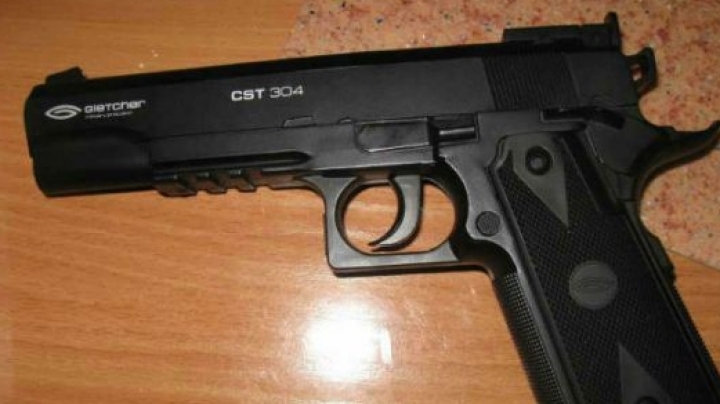 The owners of air guns will have to register them at the police. If not, they will be taken away and will have to pay a fine of up to 3,000 lei.

The legislative change is proposed by the Police General Inspectorate. Institution wants to stop the incidents related to this kind of guns, which are increasing day by day.

The gun permit will cost 200 lei. Now, the air guns may be bought without any restrictions, with the exception of underage kids.

The statistical data show that in the first months of 2016 were registered 55 incidents with air guns, with 6 cases more that in the same period of 2015.

In May 2016, a 13-year old boy from Hancesti district has got into the hospital after being accidentally shot by his friend with an air gun.