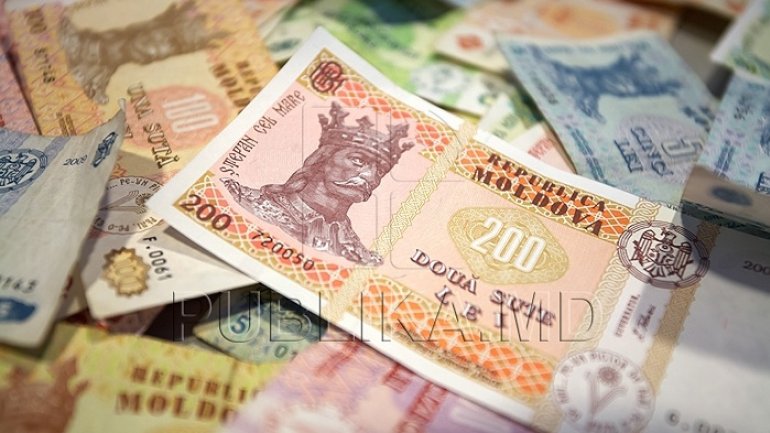 After 11 months of the price for euro going up in comparison to Moldovan leu, starting with November 20th the exchange rate of euro against the national currency decreased by 21.47, a price registered also in January 2016.

The biggest progress of this year of the National Bank, was registered on May 3rd, when one euro was quoted at 22.93 lei.

Economists say the devaluation of the euro is due to the appreciation trend of the US dollar after the victory of Donald Trump at the presidential elections in the United States.

The dollar was more expensive against the euro by 4-per-cent, and experts do not exclude the US currency in Europe will exceed.