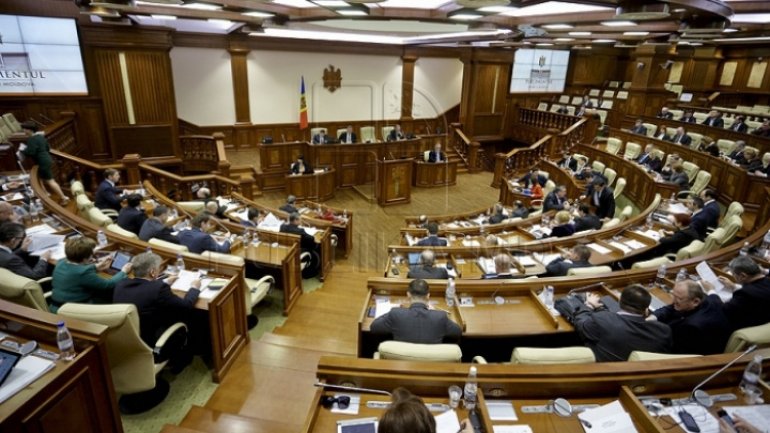 The Liberal Party (PL) has announced it switched to opposition. The Liberals accuse the PDM and the PSRM of pressing the PL. They claim Transport Minister Iurie Chirinciuc and Chisinau mayor Dorin Chirtoacă, probed for power abuse, would be politically persecuted.

In response, Parliament President Andrian Candu has dubbed the accusations as speculations and has said justice must have its say concerning the two officials.

The Socialists have asserted the Liberals would have hidden behind the ruling coalition’s back.

Andrian Candu has also denied the existence of a political partnership between the PDM and the PSRM: "We’re in absolute contradiction with the Socialists Party. There is no partnership, no coordination to jointly promote. If we have a compromise on changing the electoral system, it was a compromise demanded by our development partners."

Earlier, the Democrats had announced the PL switched to opposition to remake forces and image ahead of the parliamentary elections. The PDM says it further assumes political responsibility for continuing reforms.