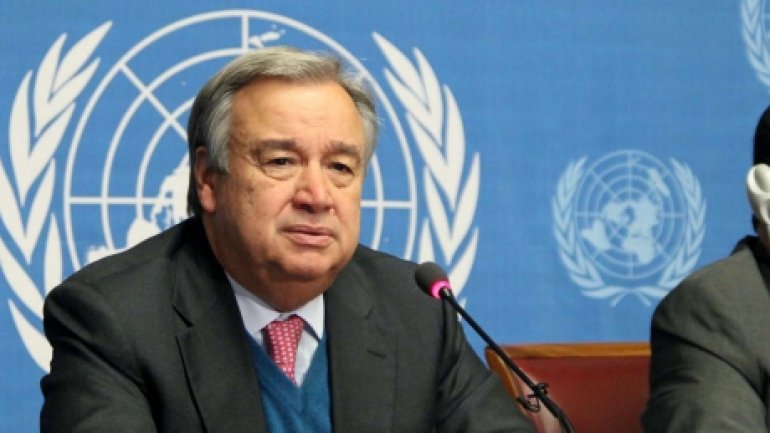 Guterres’ political career started when he entered Parliament in 1976. Guterres served as the Prime Minister of Portugal from 1995 to 2002.