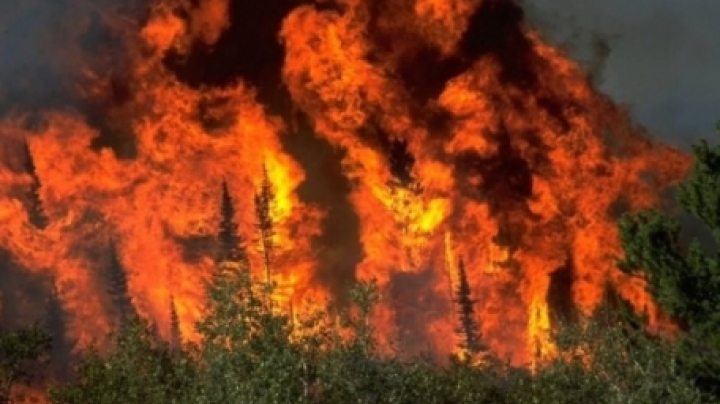 The National Civil Protection Authority said on its website that by late afternoon almost 1,500 vehicles and 32 water-dumping aircraft were deployed at 702 wildfires, some of which have been burning for days.

It classified eight wildfires in the north of the country as major blazes that were out of control.

Despite the dramatic scenes no injuries were reported, though some families had to evacuate their homes and some farm buildings burned down.