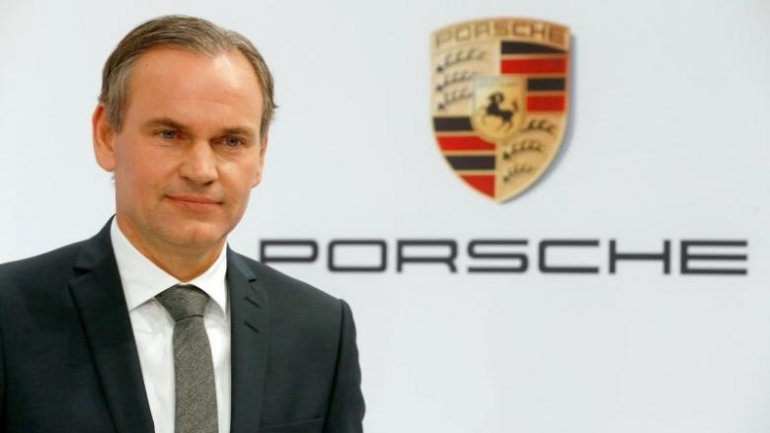 Porsche, the second-largest contributor to VW's group profit, plans to create at least 1,400 jobs to develop, build and sell its rival to Tesla's Model S. The Porsche Mission E is slated to hit the market in 2019.

"We have calculated a quantity in the order of about 20,000 for the Mission E," Porsche CEO Oliver Blume was quoted as saying in an Automobilwoche interview.

Porsche labor boss Uwe Hueck in July declined to specify production targets for the Mission E, but said that Porsche needs to sell at least 10,000 of a model per year to make a profit.