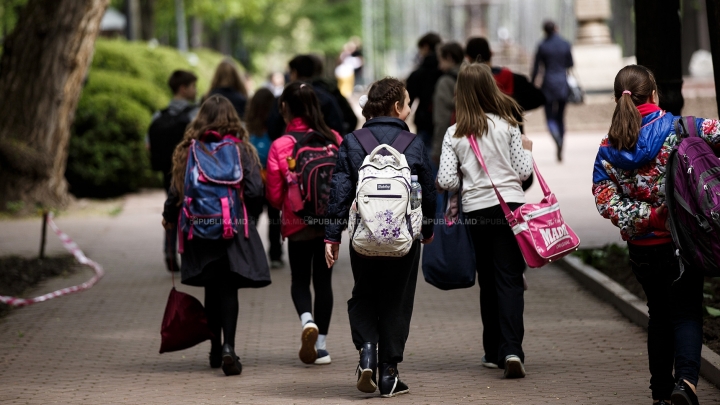 Romania’s population keeps shrinking although the number of births went slightly up in June compared to May.

A total of 15,230 babies were born in June 2016, 738 more than in the previous month, according to data from the National Statistics Institute (INS). Meanwhile, the number of deaths went down to 20,812.

Thus, Romania had a natural decline (the number of newborns minus number of deaths) of 5,582 people in June.

The infant mortality went slightly up month-on-month, INS data shows. A total of 127 children aged under 1 died in June, up from 124 in May.

Romania was among the European countries with the steepest population decline last year, according to EU’s statistical office Eurostat.