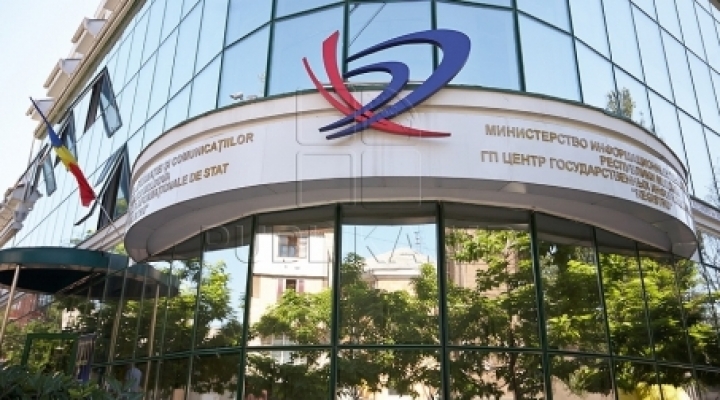 Registru also assures that its databases are updated in real time. The statements come after media reports that deceased people would be been put on the voters lists.

Registru says the State Population Registry is a modern and safe system, as any information is introduced there grounding on confirmative acts.

All the data and updates are automatically sent to the CEC, which is responsible with compiling the Voters Registry.

"We deliver the data into a special pool, wherefrom they take them and make the electoral lists. The CEC is directly responsible," specified Vasile Botnari, the Communications and IT minister.

CEC officials have told Publika TV  the information in media are groundless and that the journalists used data from the last elections, as the new lists will be ready 22 days before the 30 October elections.