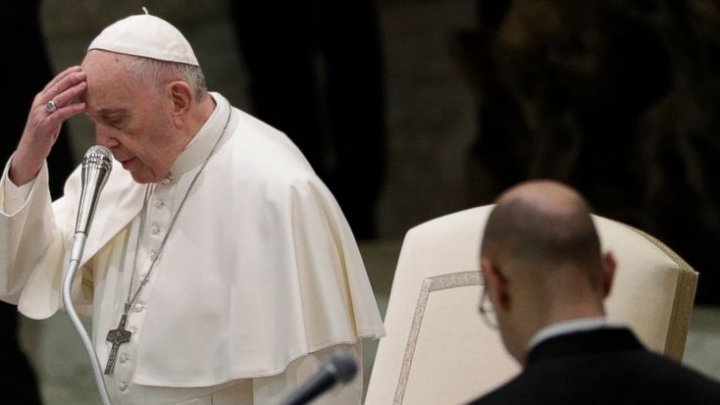 Pope Francis is insisting that bishops attending his sex abuse prevention summit next month will learn the laws to be applied against abusers, how to care for victims and ensure that no case is covered up.

The Vatican's spokesman outlined preliminary information about the February 21-24 meeting on Wednesday, saying its main aim is to guarantee that bishops from around the world "clearly understand what they need to do to prevent and combat the worldwide problem of the sexual abuse of minors."

Francis will attend the full summit, which includes plenary meetings, working groups, witness testimony and a penitential service and final Mass on February 24.

Francis announced in September that he was inviting presidents of bishops' conferences around the world to attend the summit amid a crisis in his papacy over his own botched handling of abuse cases and a new explosion of the scandal in the U.S., Chile and beyond.