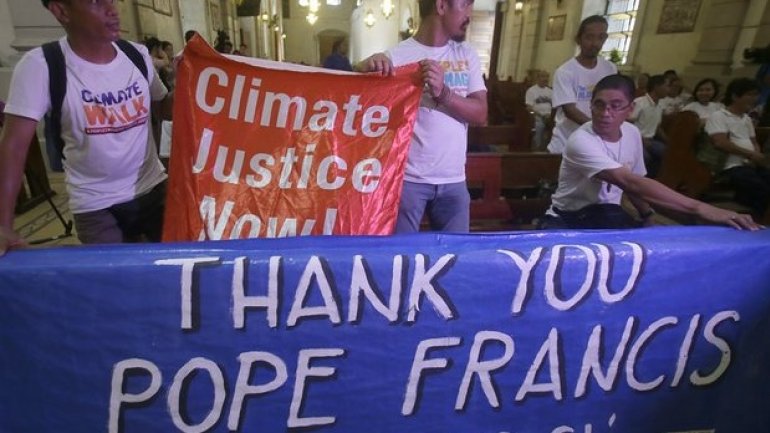 The pope’s call for action on climate change has fallen on deaf ears, research suggests.

A study by researchers in the US has found that right-leaning Catholics who had heard of the pope’s message were less concerned about climate change and its effects on the poor than those who had not, and had a dimmer view of the pope’s credibility, The Guardian reports.

“The pope and his papal letter failed to rally any broad support on climate change among the US Catholics and non-Catholics,” said Nan Li, first author of the research from Texas Tech University.

“The conservative Catholics who are cross-pressured by the inconsistency between the viewpoints of their political allies and their religious authority would tend to devalue the pope’s credibility on this issue in order to resolve the cognitive dissonance that they experience,” she added.

Issued in June 2015, Pope Francis’s encyclical, called Laudato Si’, warned of an “unprecedented destruction of ecosystems” if climate change continues unchecked and cited the scientific consensus that human activity is behind global warming.

But new research published in the journal Climate Change suggests that the encyclical might not have had the anticipated rallying effect on public opinion.