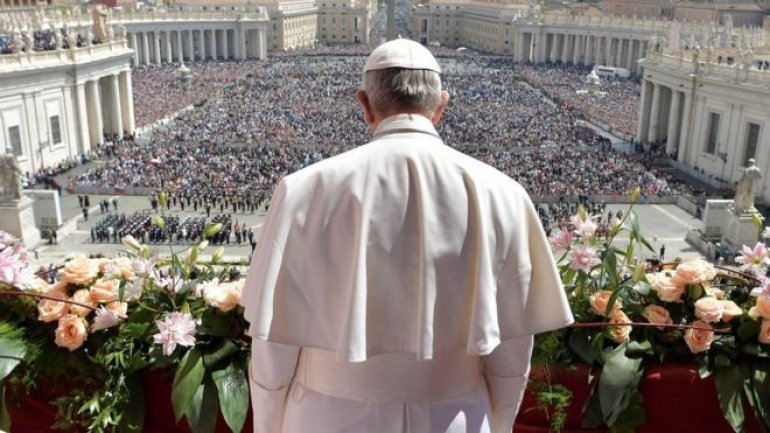 Pope Francis has used his Easter address to condemn Saturday's deadly attack on a bus convoy in Syria.

The Pope delivered his "Urbi et Orbi" ("To the City and the World") message to thousands of pilgrims who gathered in St Peter's Square at the Vatican, according to BBC.

Francis said the bombing, which killed more than 100 people near the city of Aleppo, was "the latest vile attack on fleeing refugees".

He also spoke against terrorism and corruption.

"May [God] in a particular way sustain the efforts of those who are actively working to bring healing and comfort to the civilian population of Syria, the beloved and martyred Syria, who are victims of a war that does not cease to sow horror and death," he said.

At an earlier vigil, he spoke of migrants' pain, and criticised "paralysing and barren bureaucracies that stand in the way of change".

Easter was also marked in Coptic churches in Egypt, where attacks a week ago, claimed by Islamic State militants, killed at least 45 people.