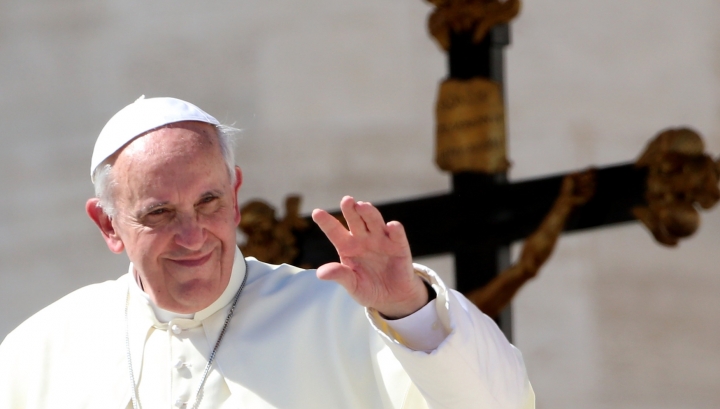 Journalism based on gossip or rumors is a form of "terrorism" and media that stereotype entire populations or foment fear of migrants are acting destructively, Pope Francis said on Thursday.

Pope Francis, who made his comments in an address to leaders of Italy's national journalists' guild, said reporters had to go the extra mile to seek the truth, particularly in an age of round-the-clock news coverage.

Spreading rumors is an example of "terrorism, of how you can kill a person with your tongue", he said. "This is even more true for journalists because their voice can reach everyone and this is a very powerful weapon."

In Italy, a number of newspapers are highly politicized and are regularly used to discredit those with differing political views, sometimes reporting unsubstantiated rumors about their private lives.

In 2009 several media outlets owned by the family of then-prime minister Silvio Berlusconi came under fire from the journalists' guild over stories questioning the trustworthiness of a magistrate who had ruled against a company owned by the Berlusconi family.