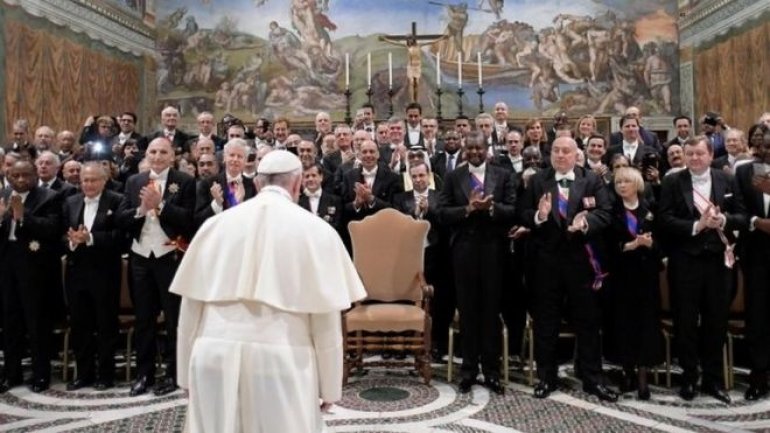 Pope Francis has condemned as "homicidal madness" recent deadly "fundamentalist-inspired" attacks around the world, according to BBC.

In a speech to the Vatican diplomatic corps, the pontiff called on religious leaders to reaffirm that "one can never kill in God's name".

He also warned that poverty served as fertile ground for radicalisation.

Scores of people died in jihadist attacks in Europe, Africa, Asia, the Middle East and the Americas in 2016.

"We are dealing with a homicidal madness which misuses God's name in order to disseminate death, in a play for domination and power," the 80-year-old Argentine pontiff said on Monday.

"Hence I appeal to all religious authorities to join in reaffirming unequivocally that one can never kill in God's name.

"Fundamentalist terrorism is the fruit of a profound spiritual poverty, and often is linked to significant social poverty," the Pope said. "It can only be fully defeated with the joint contribution of religious and political leaders."

In July, months after deadly assaults in France and Belgium, Pope Francis warned that jihadist attacks in Europe was proof that "the world is at war".