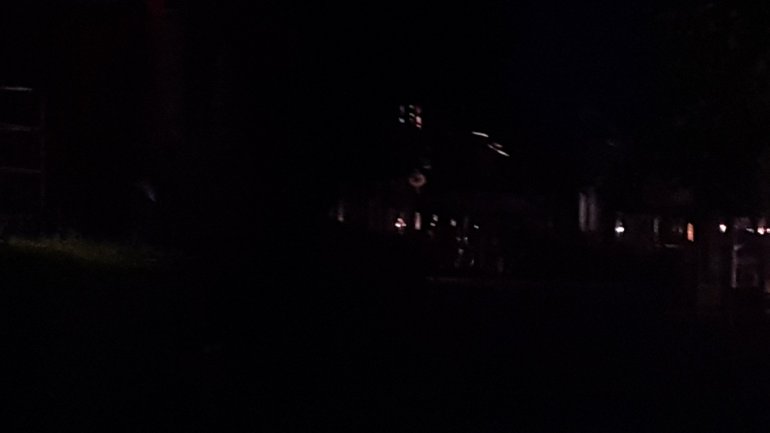 Lack of street lights in the Capital are endangering the citizens. Some portion of the Muncești, Calea Basarabiei, Albișoara and Sciusev streets become pitch black once the sun goes down.

Law enforcement confirm that there more crimes and accidents happen than in any other regions.

On some parts of the roads, the only source of illumination are the traffic lights and advertisements.

For a few years now, residents of Vadul lui Vodă street from Ciocana sector cannot even see where they step when returning from work.

People claim that they have requested "Lumteh" enterprise to deal with this problem, but were ignored.

Citizens believe that poorly or none at all lit streets attract thieves.

Same issue can be found on Albișoara street.

Despite lack of statistic regarding the number of crimes committed on this street, officer claim that criminal prefer to pick such places.

"Most crimes are done in poorly lit places, if we speak of car theft, or robberies. Therefore it would be great for all streets from the Capital to be properly lit" press officer of the Capital's police directorate, Adrian Jovmir declared.

Representatives from Lumteh assured that they are doing everything within their power to deal with this.

"If we refer to Calea Basarabiei, then a reconstruction is planned next year from Ismail to Petricani. For now we work on a portion of the street where the market is located. Weekly we worked on Albișoara 72, 74, 80, 82/ 1, 2, 3 and so on" director of "Lumteh", Nicolae Vereşco declared.

Since the beginning of the year, City Hall has spend over 20 million lei to maintain electrical networks.