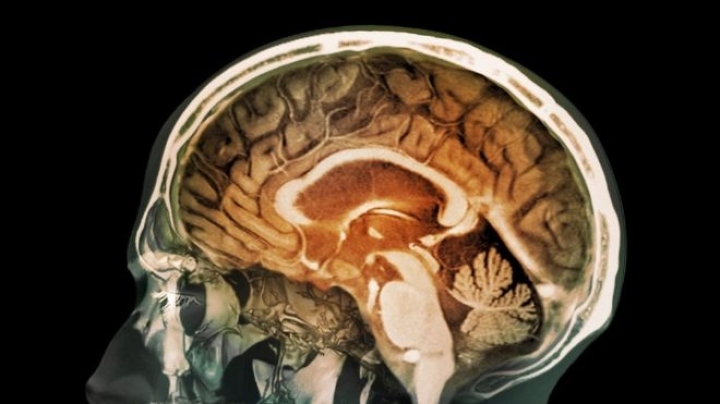 Tiny particles of pollution have been discovered inside samples of brain tissue, according to new research.

Suspected of toxicity, the particles of iron oxide could conceivably contribute to diseases like Alzheimer's - though evidence for this is lacking.

Many studies have focused on the impact of dirty air on the lungs and heart.

Now this new research provides the first evidence that minute particles of what is called magnetite, which can be derived from pollution, can find their way into the brain.

Earlier this year the World Health Organisation warned that air pollution was leading to as many as three million premature deaths every year.

The research was led by scientists at Lancaster University and is published in the Proceedings of the National Academy of Sciences .

For every one natural magnetite particle identified, the researchers found about 100 of the pollution-derived ones.
The results did not show a straightforward pattern. While the Manchester donors, especially those with neurodegenerative conditions, had elevated levels of magnetite, the same or higher levels were found in the Mexico City victims.