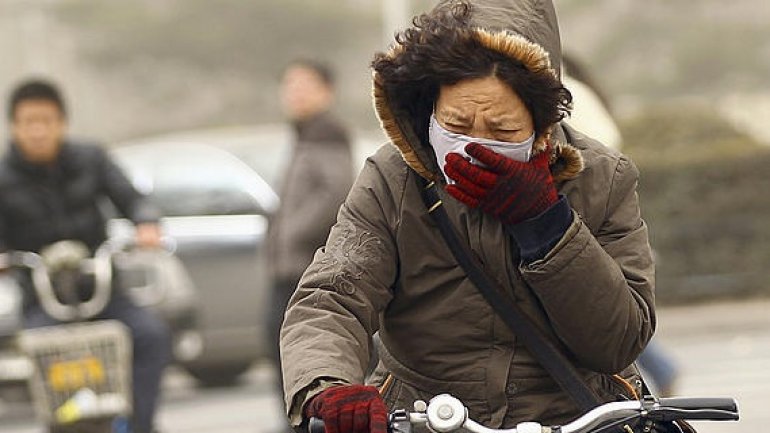 Exposure to environmental pollutants kills 1.7 million children under the age of five each year, according to two reports released on Monday by the World Health Organization (WHO), according to The Verge.

Worldwide, more than one in four deaths among children under the age of five are attributable to environmental hazards such as indoor and outdoor air pollution, contaminated water, and poor sanitation, the WHO reports.

The first report finds that some of the most common causes of death among young children — diarrhea, malaria, and pneumonia — can be prevented through providing access to safe water and clean cooking fuels, and other efforts to reduce environmental risks. The second report details the impact that exposure to polluted environments has had on child mortality.