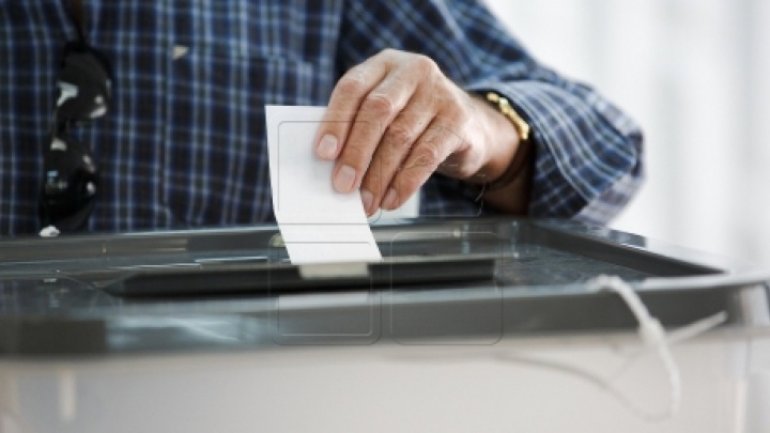 At the polling station in Stratford, London, those 3,000 ballots allotted per station ran out, that being the maximum amount allowed by the Moldovan Election Code.

The Central Election Commission (CEC) invites the Moldovans there to go to the polling station within the precincts of the Moldovan Embassy in London, where there are 800 more ballots available.

PUBLIKA.MD reminder: Over 83,000 Moldovans voted at the polling stations abroad to 4 p.m. Moldovan time, that’s 6.52% of the total voters registered. According to the CEC, the figure shows more Moldovans decided to go to polls than in the first round of the presidential elections.

The Moldovans in Italy are keenest to cast their ballots, with over 28,700 already having voted.