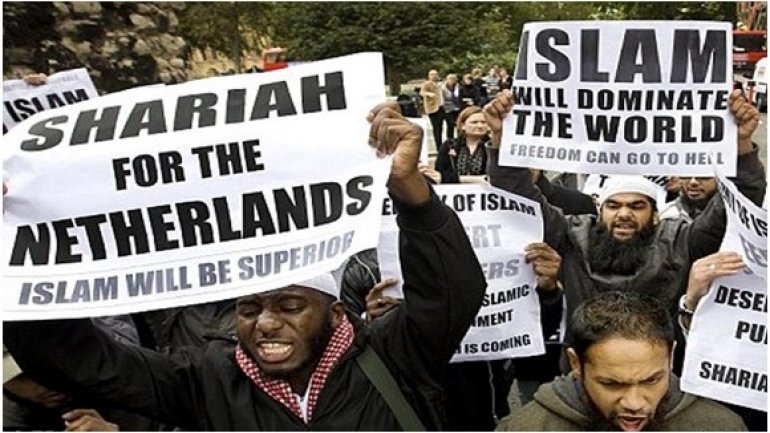 A majority of Europeans want a ban on immigration from Muslim-majority countries, a poll has revealed.

An average of 55 per cent of people across the 10 European countries surveyed wanted to stop all future immigration from mainly Muslim countries.