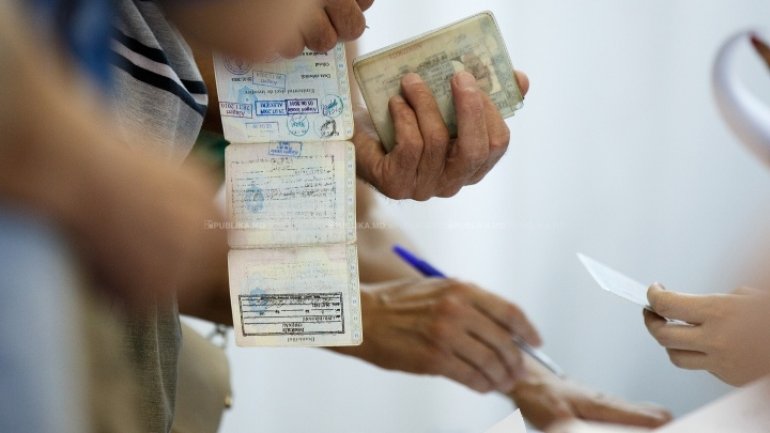 The Democratic Party's move to switch the Moldovan electoral system to uninominal voting in the parliamentary elections, which would enable the Diaspora have their own MPs, is widely supported by Moldovans living abroad.

According to a poll carried out by the company IMAS, 87% of respondents say they back the PDM's initiative and only 10% stand against it.

Almost 80% of the interviewed back the idea of being able to oust the MPs falling short of their electoral promises.

The Moldovans abroad widely stand for decreasing the number of political parties and of MPs, and for introducing the electronic voting: 87 % and 79 %, respectively.

IMAS interviewed 599 people by phone from February 17 through March 7.

Watch the graphs at Publika.md.