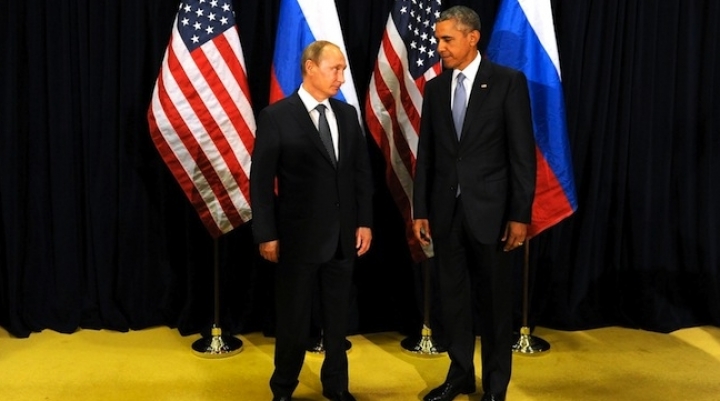 Russian citizens have named the United States, Ukraine and Turkey as the country's greatest enemies, according to a poll by the independent Levada Center, the Vedomosti newspaper reported Thursday.

Relations between Moscow and Kiev have been considered bad by Russians since 2014, Levada Center Deputy Director Alexei Grazhdankin said. Russia annexed the Crimean Peninsula from Ukraine in March 2014.

“There are more and more Russians who see Ukraine as an enemy. As long as the conflict is not solved, it affects Russia's world image. That has an impact on the lives of ordinary Russians, such as the weakening of the ruble, the inability to travel abroad,” Grazhdankin told Vedomosti.