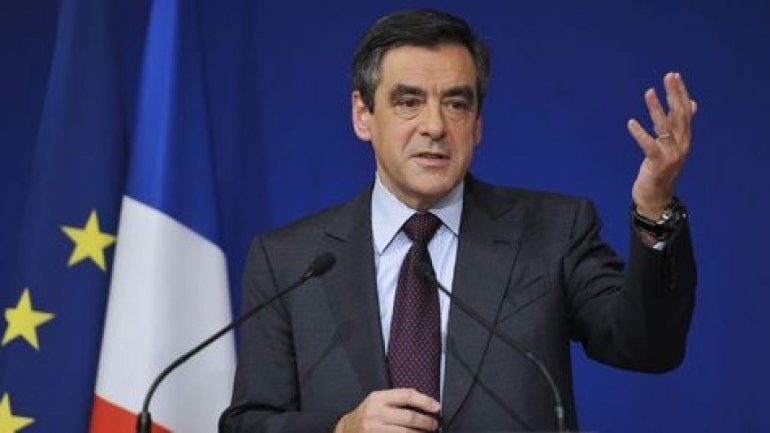 French conservative Francois Fillon will beat far-right leader Marine Le Pen by 63 percent to 37 percent if they meet head to head in a presidential election runoff in May, a poll showed on Thursday.

The POP 2017 poll was in line with the findings of other surveys showing Fillon, a former prime minister, losing momentum with his share of the vote in the first round, falling to 24 percent from as much as 27.5 percent a month ago.

The poll showed him trailing National Front (FN) leader Le Pen by one or two percentage points in the first-round vote on April 23, but picking up enough votes from other defeated candidates, including from centrists among the Socialists, to defeat her comfortably in the May 7 knockout.

However, the poll also appeared to confirm that Emmanuel Macron, a popular former economy minister under Socialist President Francois Hollande who is running as an independent, might still be in a position to pull off a surprise.

Macron is seen as coming in third place in the first round with 16-20 percent of the vote, the poll showed, depending on which candidate the Socialists pick for the party ticket in their primaries this month.

But he might be able to count on scooping up much of the 5 percent of the votes that the poll attributed to centrist Francois Bayrou if the latter decides not to run.