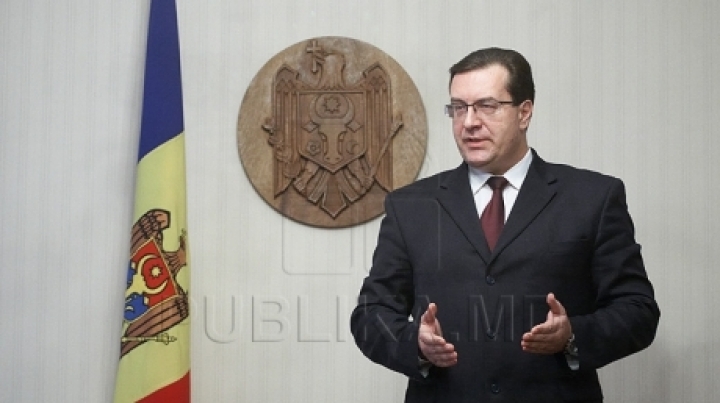 The Democratic Party of Moldova candidate, Marian Lupu, growing strongly in the polls and reached an equal rate with the candidate of  PAS party, Maia Sandu and the "Dignity and Truth" party of Andrei Nastase behind which stay Topa mobsters. The details are given by the survey made by CBS company, at the order of Institute for Development and Social Initiatives "Future".

At the same time, the Democratic Party has registered a significant increase, which was ranked second before the "Dignity and Truth" party, Renato Usatîi's party and the Party of Action and Solidarity.

According to the survey, PSRM candidate, Igor Dodon would class as the first preference vote for the presidential elections of October 30th. Over 23-per-cent of voters would vote for Igor Dodon.

Igor Dodon is followed by the PAS leader, Maia Sandu with 7.9-per-cent, leader of "Dignity and Truth" party, Andrei Nastase with 7.7-per-cent, Democratic Party leader Marian Lupu with 7.6-per-cent and the candidate of "Our Party" Dmitri Ciubaşenco - 4.5-per-cent.

Also, 11.6 percent of respondents said they would not participate in the election and will not vote, and 27.5% are still undecided.