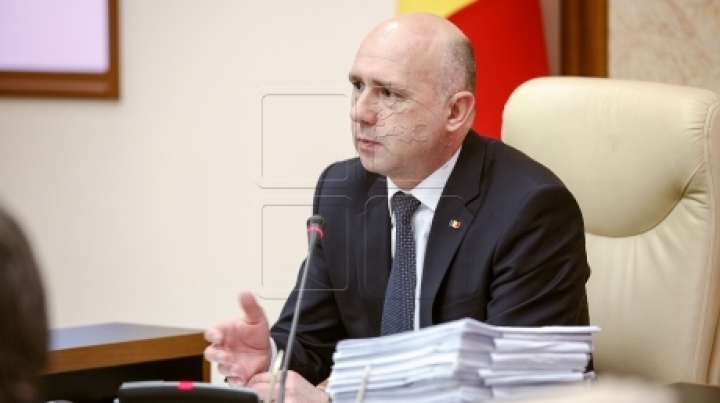 The trust that people have in the Prime Minister Pavel Filip has increased by 7-per-cent. Sociologists explain this result by authorities measures that led to significant changes in the country.

Pavel Filip would also lead the next government if Moldovans will be able to choose the next Head of Government.

This shows a survey conducted by IMAS in partnership with Deschide.md portal and Conflict Prevention and Early Warning Center.

Nearly 15-per-cent of the respondents opted for Pavel Filip. Maia Sandu has about 1-per-cent less and one out of ten people want Igor Dodon as prime minister.