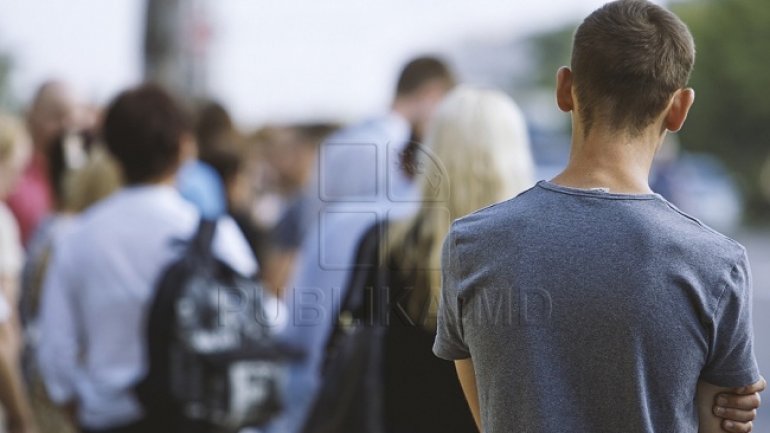 If Parliamentary elections were held next Sunday, the Socialists Party (PSRM) would win and would the majority in the parliament all by itself. That’s according to a recent poll carried out by Fondul Opiniei Publice and ordered by the newspaper Timpul.

Over 54 % of the interviewed make their option for the PSRM. 28% like the Action and Solidarity Party (PAS), while the DA Platform Party (PPDA) would garner over 5%.

The Democratic Party from Moldova would gain over 4 % of the votes, the PCRM – about 3% and Partidul Nostru – 2.5%. The PL and PLDM would gain less than 1%.

The most trusted politician is President Igor Dodon – 37%, followed by Maia Sandu with 18%, 3% for Andrei Năstase and almost 3% for Pavel Filip.

44 % of the interviewed are happy with the option they made at the presidential plebiscite last year.

49 % stand up for Moldova’s joining Russia’s Customs Union, while 40 % - the European Union.