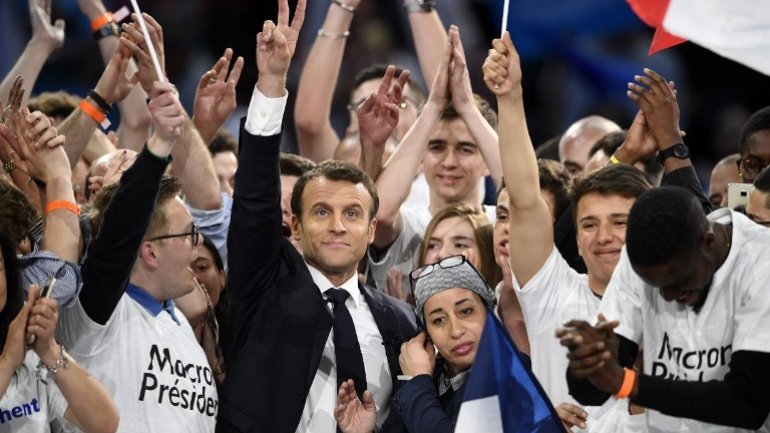 The OpinionWay/ORPI poll of just under 2,000 registered voters found Macron's Republic on the Move party set to win 29 percent of votes in the first round of the National Assembly election on June 11.

The party led the conservative Republicans on 20 percent and the far-right National Front on 18 percent. The far-left France Unbowed party is on 13 percent and the Socialist Party on 9 percent, the poll for Les Echos newspaper and Radio Classique found.

Based on a projection, Macron's party would win between 335 and 355 seats of the 535 mainland French seats in the lower house of parliament.

The party would need to win 289 seats to secure an absolute majority in the National Assembly, which has 577 seats altogether, including representatives from Corsica.