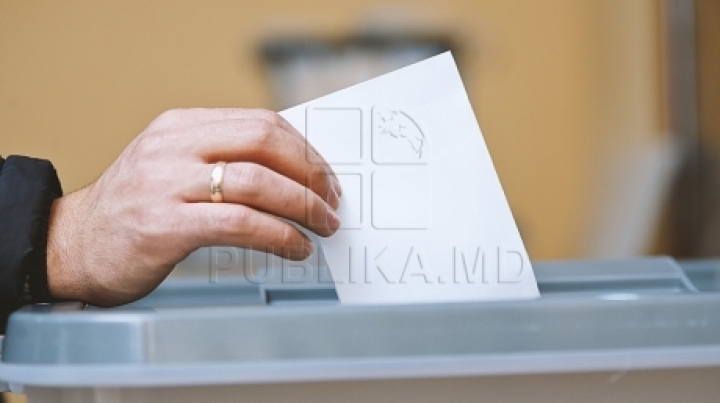 The poll conducted by Intellect Group shows that the Socialist Party and the Democratic Party recorded the highest increases in the intention to vote on parliament elections.

On the other hand, Renato Usatii's formation and the Communist Party register a significant decrease.

Compared to the last survey of Intellect Group in July, PSRM registered an increase by almost 8-per-cent.

The slight decline in the intention to vote for the Party of Action and Solidarity is shown in the decrease of 12.5 percent.

On the third place, with an increase of 3.6 percentage points, is the Democratic Party who registers 12-per-cent of voters.

Democrats are followed by "Dignity and Truth" Party of Topa mobsters, with 11-per-cent of voting intentions.

"Our Party" Formation has lost almost four percentage points and has only 8.4 percent of voting intentions.

Down by over two percent is the Communists party, who now is at the threshold of six per cent.

Other parties would not enter Parliament.