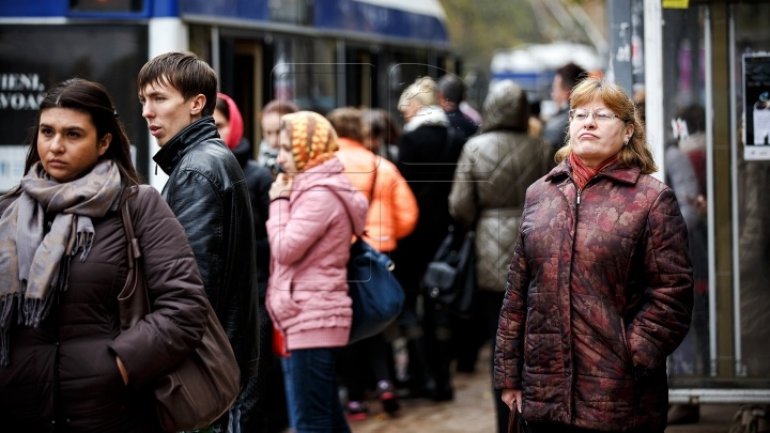 The number of Moldovans thinking things go wrong in the country has significantly lowered: over 26 % compared to November 2015.

According to a new poll by CBS AXA, commissioned by the think-tank IDIS Viitorul, the percentage of the ones thinking things go wrong now is below 62.

The record high of the citizens’ unhappiness was in November 2015, as 88 % maintained the country was going in the wrong direction. Investing the new government headed by Pavel Filip starting to change the people’s perception of the state of things in Moldova.

Almost 20 % think things go in the right direction, and almost 19 % do not know or do not answer the question.