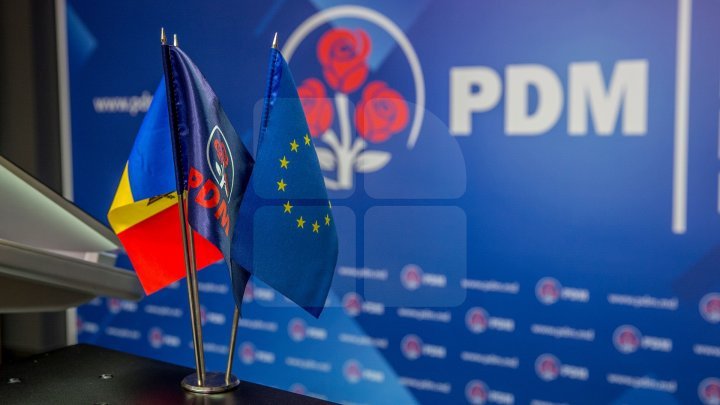 Most Moldovans consider that the "Pro-Moldova" option announced by the Democratic Party must be the main vector of our country's development.

This is said in a recent survey created by AI DATA company.

According to the survey, 39% of Moldovans believe that the "Pro - Moldova" is the right vision to ensure the modernization of our country.

The poll shows that 25 per cent of respondents opt for the pro-European vector and nearly 22 per cent want a closer relationship with the Russian Federation.

Over 10% of Moldovans advocate for the unification of the Republic of Moldova with Romania.

The "Pro - Moldova" political orientation is a commitment announced by the Democratic Party last autumn at the PDM National Assembly.

PDM leader Vlad Plahotniuc then mentioned this option will be a state doctrine and the country's fourth development path to ensure citizens' well-being and bright future in Moldova.

The poll was conducted between January 17 - 26, 2019 and 1208 people from 80 localities across the country were interviewed.

This statistical survey had a margin of error of plus or minus 2.8 percentage points