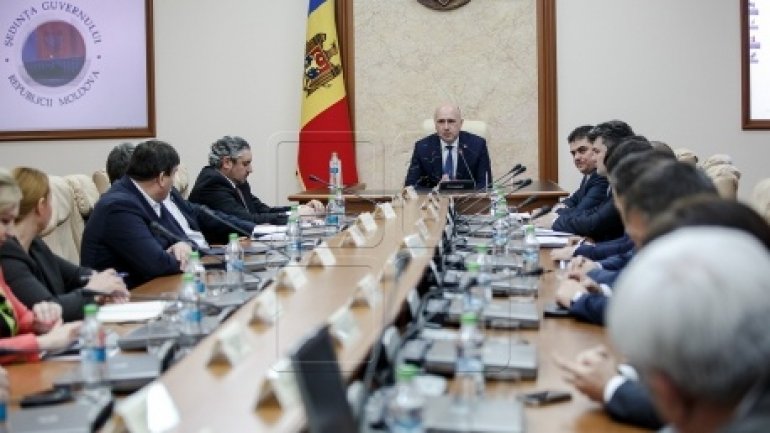 An opinion poll issued today (Barometrul Opiniei Publice) displays a growing number of citizens trusting the Filip Cabinet, as over 14% consider corruption has been plummeting during its governing.

As scores of judges, customs officers and gangsters as Veaceslav Platon have been arrested lately, the drive is welcomed by 20% of respondents, and over 14% are certain corruption has been dropping after the Filip Cabinet had got to rule.

A quarter of respondents assess the Government’s work as better than the one of the former Governments, as but 15% think it’s worse.

Earlier polls showed the Government had been trusted much less.

The poll was carried out from October 10 through 16 on a sample of 1,109 interviewed.