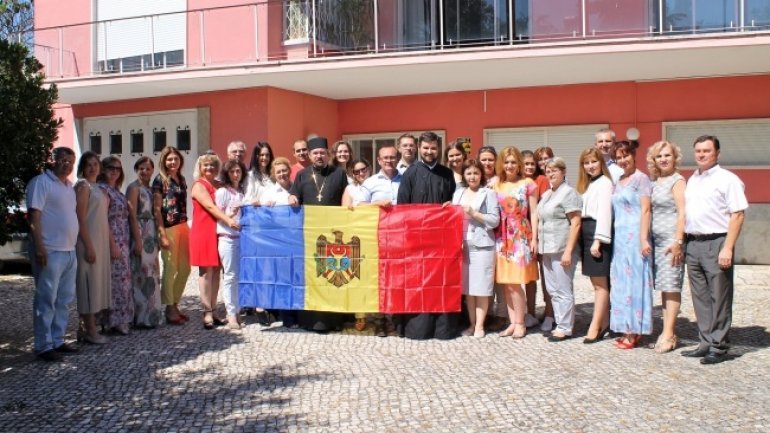 Most Moldovans living abroad gain about EUR2,000 a month. They almost daily talk to relatives and friends in Moldova and do not hurry to return home.

The data comes from a poll carried out by the company IMAS from February 17 through March 7, 2017.

55 % of the Moldovans residing abroad daily talk to their relatives and friends from Moldova, 36 % do it weekly and 8% say they do it several times a year.

According to the poll, 76 % of the fellow countrymen come to Moldova several times a year and only 5 % pf the interviewed have never come back after having left.

Most of the Moldovans living abroad don’t want to return to their home country.

Only 17% of them see themselves returning in the coming 10 years, as 57 % say they don’t want to come back.

599 Moldovans living abroad aged over 18 agreed to answer the questionnaire over the phone. The error margin is 4 %.