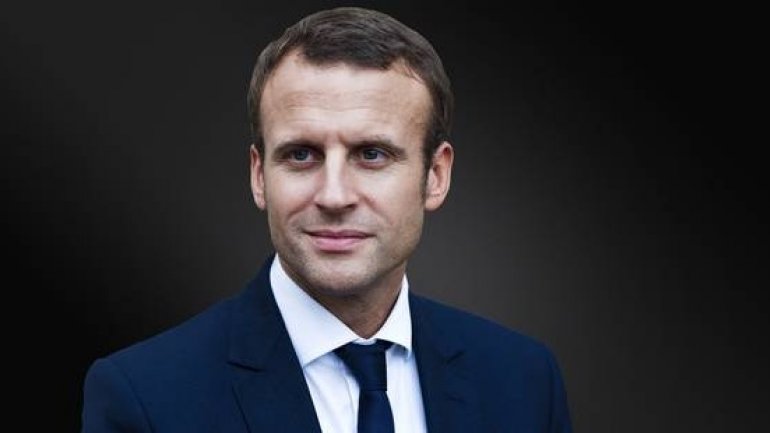 French President Emmanuel Macron's party is set for a large lead in the first round of a parliamentary election this month, putting it on course to secure one of the biggest majorities modern France has seen, an Ipsos Sopra-Steria poll showed on Tuesday.

Macron's Republic On The Move (LREM) was seen winning 29.5 percent of the vote in the June 11 first round, well ahead of The Republicans and their allies of the centre-right at 23 percent.

The far right National Front was seen winning 17 percent of the vote while the hard-left France Unbowed was at 12.5 percent and the Socialists at 8.5 percent.

LREM's lead narrowed from 31 percent the last time the poll was conducted a week ago after Macron's former campaign chief and now a cabinet minister came under investigation for past financial dealings.

The poll forecast that in the second round Macron's party would secure 385-415 seats in parliament out of 577 seats, potentially the biggest majority since former president Charles de Gaulle's 1968 landslide victory.