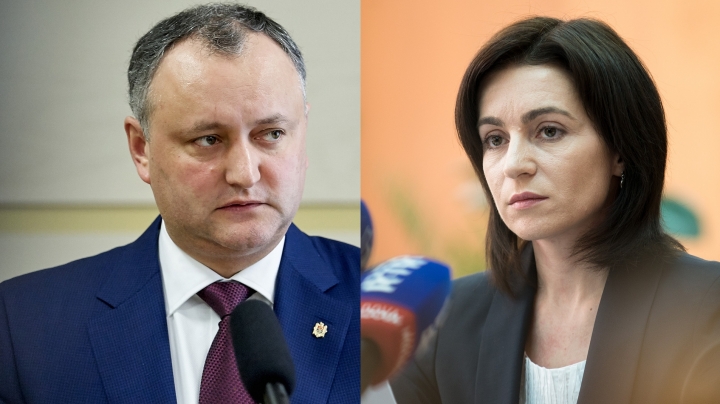 The president of democrats, Marian Lupu has doubled his vote intent in just 6 months. At the same time, according to the results of the sociological poll presented today by the Association of Sociologists and Demographists in Moldova, the vote intent for all nominees to the presidential election from opposition has fallen.

The study shows that if the presidential elections would take place next Sunday, in the second tour would enter the socialist Igor Dodon and the leader of the Action and Solidarity Party, Maia Sandu.

Most votes would be accumulated by Igor Dodon, for whom 29% would vote, with 3% less than in April 2016.

A bigger drop registered Maia Sandu, with approximately 13% of votes.

Andrei Nastase, the leader of Dignity and Truth Party of Topa fugitives, also registered a decrease. For him would vote 11% of electors.

The president of Democrats, Marian Lupu, would register 10% of votes, with 5.6% more than 6 months ago.

The leader of Popular European Party, Iurie Leanca, also registered an increase, now having 6.5% of the votes.

The nominee of party of Renato Usatai, Dmitri Ciubasenko, would receive only 2.9%.

The number of the persons who haven’t decided yet who to vote is of 9.2%, and approximately 8% will not go to the elections.