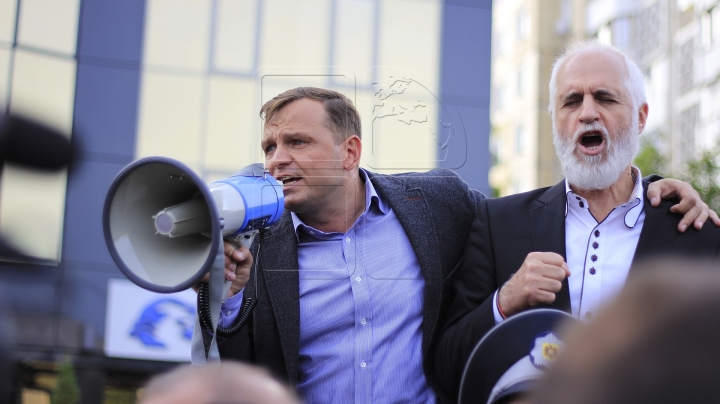 “Dignity and Truth” Party of fugitives Topa and its leader Andrei Nastase continues to lose the faith of citizens. While the polls show that the faith in DA Party decreases, the main target of their critics, Democratic Party, continues to grow in the citizens’ trust field.

These are the results of the poll done by Intellect Group.

According to the poll, six parties will get into the Parliament, in case anticipated parliamentarian elections will be conducted.

The biggest decrease is registered by socialists and the party of fugitives Topa.

The communists and democrats are going up, and the liberals and the European Popular Party of Moldova do not pass the elective threshold.

In case of presidential election, the fight for the position as president would be between Igor Dodon and Maia Sandu.

The two of them are followed by Andrei Nastase, Vladimir Voronin, and Marian Lupu.