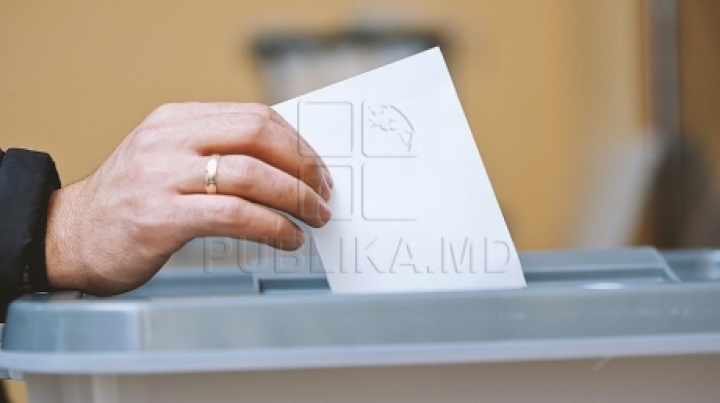 Most Moldovans want the next president of the country to be a male politician.

Also, every third voter claims that a head of state should have a good appearance, to be trustworthy and presentable and formulate coherent speeches. The survey was released today by the Association of Sociologists of Moldova.

Every fifth voter appreciates the speech of a president and only 15-per-cent say that he must be flexible and a good diplomat.

Also, 8-per-cent of Moldovans claim that an important characteristic for a successful image are good manners.

The survey also shows that 63-per-cent of voters want the future head of state to be male and only 15 percent believe that this function must be owned by a woman.

Also, every second Moldovan claims that this chair should become a politician, and 30 percent say that this post must reach a technocrat.