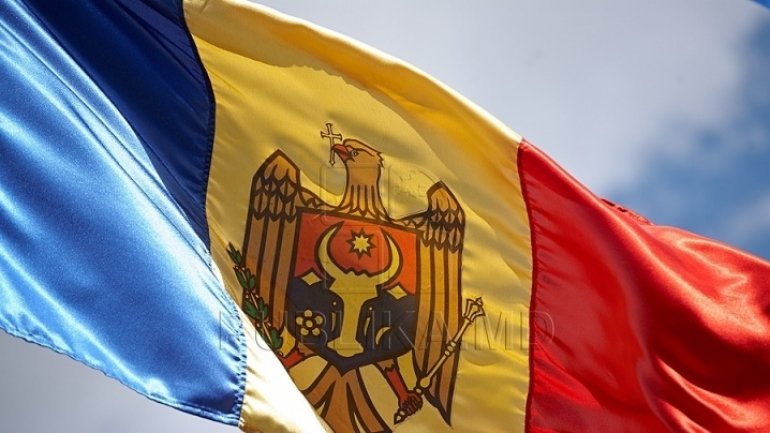 Here are major Moldovan political remarks in the first week of July, 2017
Parliament President Andrian Candu and his Georgian and Ukrainian counterparts, Irakli Kobakhidze and Andryi Parubyi signed a joint statement sent to the European Parliament, wherein they ask for a resolution opening the prospect of adhering to the EU. The declaration has been backed by the members of the Parliament’s Steady Bureau.
Macro-financial assistance package of 100 million euros provided to Moldova is not conditional. This was stipulated in agreement between The International Monetary Fund (IMF) and European Union. Moreover, MEPs did not request the withdrawal of project regarding the electoral system modification.
This's the first time that Republic of Moldova has implemented an Administrative Code: this code is to define the function performed by the public administration institutions and authorities. The new Code regulates the issuance of administrative acts, the mechanisms in solving petitions addressed by citizens. It, likewise, encompasses all legislative acts currently establishing the legal relations of administrative law.

The Legislature has endorsed a bill restricting the advertising of alcoholic beverages, in the first reading. No drinks will thus be promoted in schools, hospitals or institutions related to minors. The ads will be banned on radio and TV from 7:00 through 22:00.

The Parliament voted new amendments to the Labor Code in the first reading. Accordingly, the employees may postpone their vacations for the next year, if it suits the company. In case of forced unemployment, the employees will receive half of their basic salaries, while such a period shall not last more than four months.

The Parliament signed the second Roadmap which includes 59 actions carried out during July- December 2017 and targets seven major areas. According to Parliament Speaker, this plan includes the measures designed not only to bring benefits to citizens but also to strengthen institutions. It, likewise, brings the law and social actions to the table.
Capital inhabitants possibly win one million lei if they come up with rational ideas that aim at developing the city. Municipal councilors approved for the first time a civilian budget and a regulation of money access. According to the Regulation, proposed projects must be submitted by 1st August. Before August 31st, the proposals will be put to the vote, followed by the implementation stage.
The political parties's financial reports and the campaign finance were among the main topics in the new debate round regarding the introduction of the mixed electoral system. The draft law on the mixed system was voted in First reading. The document stipulates that 50 deputies will be elected from the party lists and the 51 - directly by citizens.
AFLĂ imediat Știrile Publika.MD. Intră pe Telegram